Danny Dyer’s appearance on Good Evening Britain last night took the internet by storm, as he expressed his views on both Brexit and former prime minister David Cameron.

The special evening edition of Good Morning Britain took place just after England lost 1-0 to Belgium in the World Cup.

Hosts Piers Morgan and Susanna Reid welcomed an eclectic array of guests onto the show, including at one point Jeremy Corbyn, Pamela Anderson, and Danny Dyer on the sofas at one time.

And it was the appearance of the EastEnders star that generated the most interest, especially when he schooled Piers on what real people thought of Brexit.

‘This whole Brexit thing,’ he began, as he defended Love Island contestants who didn’t know much about it. ‘When you’re judging them [contestants] on Brexit, they don’t know nothing about it.

‘Who knows about Brexit? No one’s got a clue what Brexit is,’ he informed Piers and the panel.

‘Were you no clearer when Jeremy Corbyn explained it?’ asked presenter Susanna.

He then turned his attentions to former prime minister David Cameron – a politician he didn’t appear fond of.

‘What happened to that t*at David Cameron, who pulled it off?

‘How come he can scuttle off? He called all this on. Where is he? He’s in Europe, in Nice with his trotters up.

‘Where is the geezer?’

Within no time, people on Twitter were sharing the video and praising the star for his honest outburst.

People were in awe of the clip itself…

Celebs were eager to praise the London hardman for his brash comments, too.

Even host Susanna joined in eventually…

Susanna initially appeared shocked, letting out a yelp at his swearing but, as they announced at the start of the show, it was post-watershed so there were no restrictions as per their usual morning stints.

Catch Good Morning Britain weekdays, from 6.30am, on ITV1. 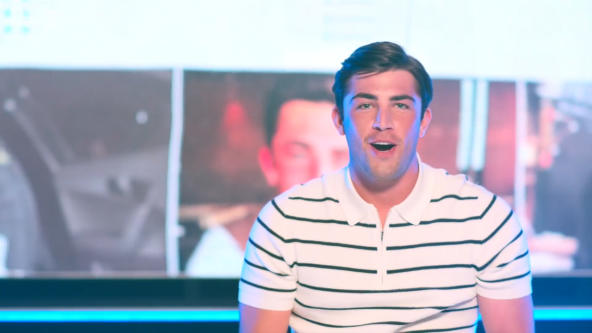 Danny Dyer is NOT happy with Love Island's Jack Fincham

Overprotective dad Danny has this message for Jack 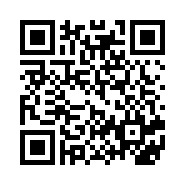