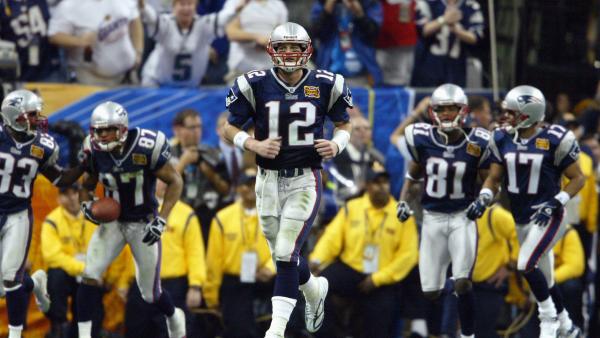 Scroll back up to restore default view.

BLOOMINGTON, Minn. – Several years ago, Josh McCown was at a Bible study with some fellow NFL players when a few of the African-Americans in the room started a conversation about race. They described the feeling of being followed around in a mall. They discussed what it’s like to be tailed by police for no reason. It struck McCown that these are conversations he never has to have, because he is white.

“They’re running a race with a weighted vest on,” he thought.

The New York Jets quarterback relayed this story Friday at a forum put together by the non-profit RISE – Ross Initiative in Sports for Equality, started in 2015 by Miami Dolphins owner Stephen Ross. Most of the conversation was about a 2017 NFL season filled with debate and division, and McCown was one of the most passionate speakers.

“As a white man in America,” he said, “to not acknowledge your path is not the same as another is very irresponsible.”

Jets quarterback Josh McCown spoke with candor from his view on the social movement occurring within the NFL. (Getty Images)

It’s a powerful sentiment and not one a lot of people have heard from McCown. Colin Kaepernick started a historic movement when he sat for the national anthem in August of 2016, but Kaepernick’s football career is likely over. Others like the Philadelphia Eagles’ Malcolm Jenkins and former player Anquan Boldin have been tireless in their efforts to pick up the baton through charity or civic engagement or both. But every player’s moment in the NFL sun is short, and the future of this movement will rely on other voices joining the choir.

McCown’s role is significant, as is the Eagles’ Chris Long, in part because they are white men showing solidarity with an African-American cause. “They exemplified the brotherhood,” said NFL executive vice president Troy Vincent on Friday. “This is not a catch-all subject. This was not about all people. This was about, in particular, black boys. When you are a minority speaking up in that room, that’s true leadership.”

There were other “minority” testimonials Friday, in front of what was a largely minority audience. Cleveland Browns tight end Seth DeValve, who got headlines during the preseason when he kneeled with his teammates, spoke about the black crime rate. He asked rhetorically if there is some endemic difference that makes African-Americans more likely than whites to commit crimes. He said his answer is no, and therefore there must be systemic racism that must be confronted.

It wasn’t only players speaking out. Atlanta Falcons assistant general manager Scott Pioli also sat on a panel. He told of the time when his elementary school in New York State hired its first black teacher and he found himself in her class. He heard adults throughout town complaining about her, using racist terms and epithets, and he walked into her classroom with trepidation. “I met a woman who loved me,” Pioli said, choking back tears.

The lesson he learned was this: “A lot of the teachers and adults in my community were teaching the wrong things.”

It’s not that McCown and DeValve and Pioli suddenly decided to be socially aware; it’s more that the national discussion of these topics has too often veered into something tangential: the patriotism issue, or the anthem issue, or the distraction issue.

“We made a mistake by addressing the anthem and the military part of it,” said Dolphins defensive back Michael Thomas. “We should have kept it about systemic oppression. Never allow them to hijack that conversation.”

“Them” is a lot of different groups, whether outright opponents of the protests or certain media pundits or the President of the United States. Kaepernick was very clear about his motives: addressing police brutality and racial inequality. But the ensuing conversation (especially on TV) was rarely about those issues specifically. How often did the conversation delve into bail reform or apartheid schools as a part of this discussion? 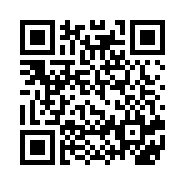